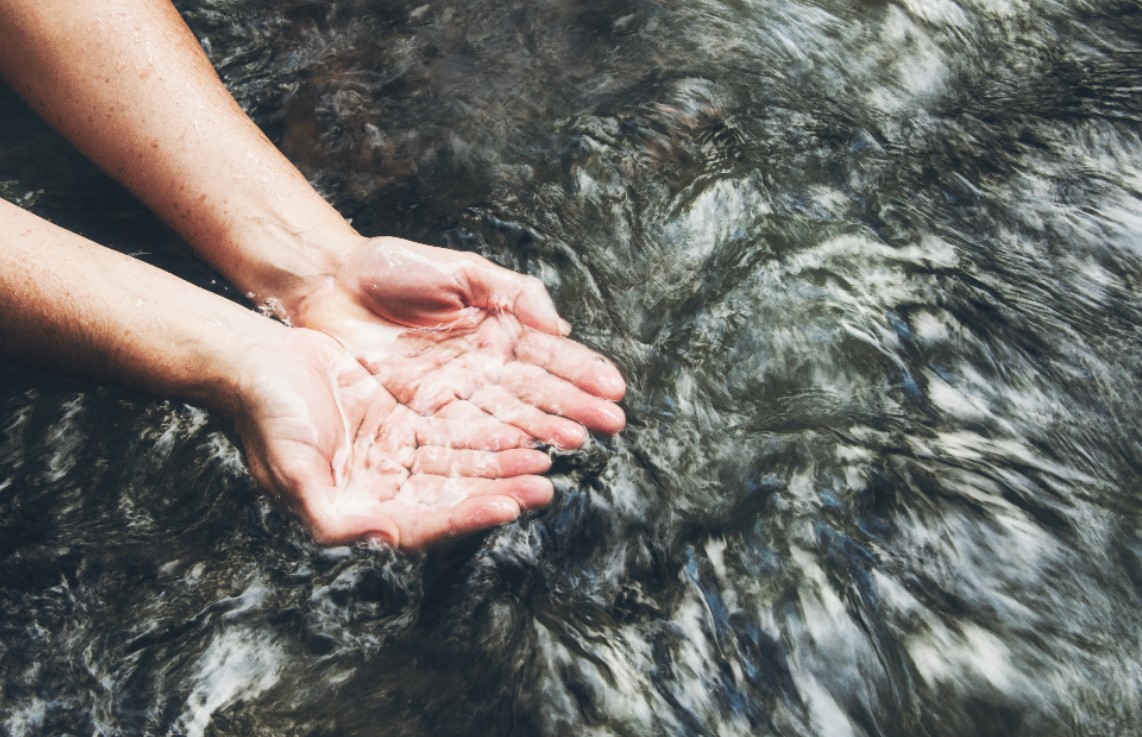 Dehydration – you would think the solutionis so simple. Drink enough water, and you arefine; fail to do so, and you get dehydrated. Eight glasses of water a day and you’re covered, right? Well, in theory, yes – but getting sufficient hydration every day just doesn’t seem to work out so simply for most people.

We consume water in many ways, and we also consume substances that ultimately dehydrate us. We do variable amounts of exercise every day, we sweat more when it’s hot out, some days we forget to pack the water bottle, and so on. There are literally countless factors which can and do interfere with our daily hydration.

Accordingly, there has been a great deal of scientific and consumer interest in products which can hydrate more efficiently. Synergy Science, a company specializing in alternative water products aimed at more efficient hydration, say that the public thirst (pardon the pun) for innovative approaches that make hydration easier is the main factor behind the rise of products like hydrogen water, purified water, and other such alternatives to the kitchen faucet.

But it isn’t just hydration we need to talk about. It is dehydration as well. And we need to get away from thinking of dehydration as simply the absence of hydration. Yes, it can be a result of failing to hydrate (something that is blindingly obvious), but it can also be the result of factors which actively promote dehydration in the body. We get dehydrated because we don’t hydrate; but we also get dehydrated because something dehydrates us. Excessive sweating on a hot day would be one of the most easily understood examples.

Ultimately, the things which dehydrate us most often are the things we don’t think about.In other words, it’s the way dehydration can creep up on you when you least expect it. There are many things that are notorious for causing this.

The unpredictable factors include things like the weather catching you out or consuming something (such as too much caffeine) that actively dehydrates you.

A solid strategy for dealing with dehydration, therefore, is to learn about the unexpected factors which could be dehydrating you without you knowing it. Here are some of the main offenders:

Most people are aware that alcohol dehydrates you, but the way in which it does so is yet to be fully discovered – even by scientists. That’s why there’s no real cure for a hangover. Day drinking, in particular, can be insidious – even if it’s not much.

Going to the Toilet

Specifically, when you go for a number two, you could be at risk of losing a lot more fluid than you would expect. Diarrhea is the extreme example, and it is a condition that can seriously dehydrate you. It is wise then to top up on water after visiting the bathroom.

Dehydration is sneaky – that is perhaps the main take-away here. But by being on the lookout for unexpected causes, you can certainly address the problem.