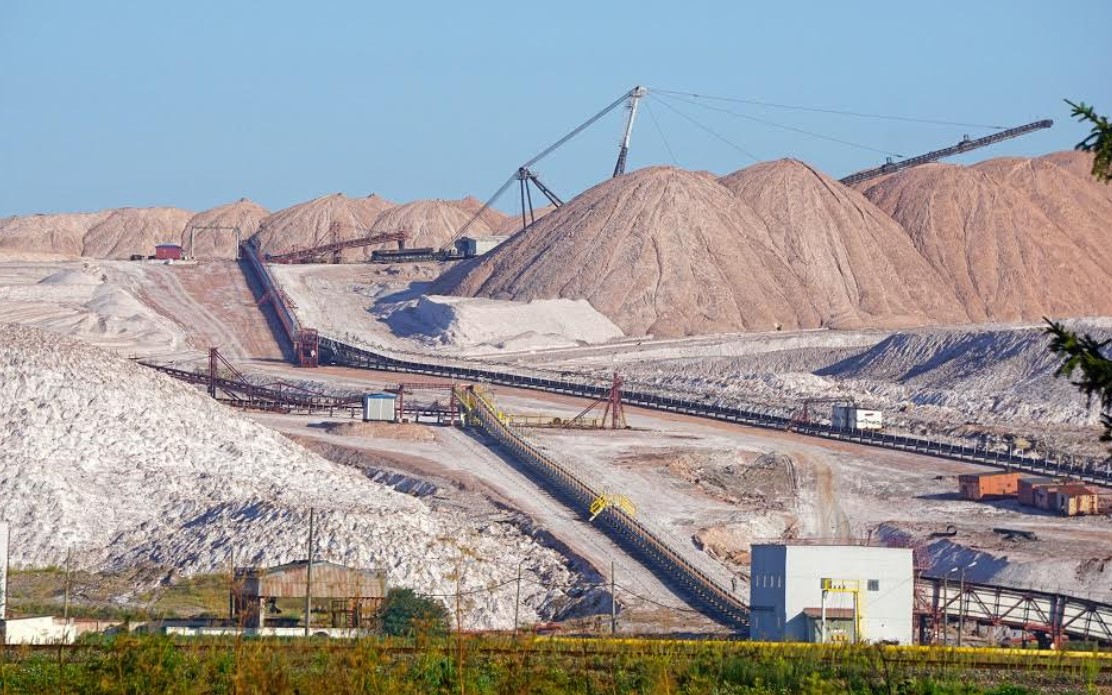 While there are certainly embryonic battery technologies that are trying to dispense with the substance, there is no denying that for the foreseeable future a plentiful supply of lithium is going to be essential if a renewable future is to be possible. The lithium-ion battery was first introduced in the early 1990s and, since then, has been the technology that has totally revitalized batteries as a viable power source. Without the li-ion battery, none of the remarkable modern applications of batteries – most notably their use in powering electric vehicles – would have been possible.

That in itself is a remarkable thing to consider, the electric car being one of the great boons to the environmental cause. And as the technology is seemingly set to replace polluting gas-powered vehicles by the early 2030s, it’s no wonder that many consider lithium absolutely essential to the realization of a fully renewable future. There is just one problem, however; the mining of lithium and the manufacture of large li-ion batteries is far from an environmentally friendly process.

The Future Challenges of Lithium Production

Mining lithium and producing li-ion batteries is a very energy intensive process. And there have been numerous horror stories telling of how lithium mining has had an extremely harmful effect on local eco-systems wherever it is carried out. And there is also the pressing geopolitical problem concerning one of the biggest polluting nations on the planet – China. Eighty percent of the world’s lithium reserves are found in China, and with li-ion batteries set to be absolutely essential to the future global economy, many are concerned about this single country holding a monopoly on this most precious of substances.

And remember, it is not just electric cars that lithium is essential for. Many smaller yet incredibly widespread renewable technologies rely on the substance as well. Innovative USB rechargeable smart batteries, such as those produced by startups such as Pale Blue Earth out of Utah, are one such technology that has the potential to significantly reduce household energy consumption. These are also, essentially, li-ion batteries.

What is Green Lithium?

Over 150 years later, that same source of lithium was re-examined. It was discovered as having some of the highest grades of lithium – extracted from geothermal waters – anywhere in the world. Victorian Britain did not have much use for the substance, but the world today could not be more different.

What makes this discovery so remarkable is that extracting lithium from these deep geothermal springs is far more environmentally friendly than the process currently the norm. As things stand, lithium is typically extracted from hard rock mines, where the mineral is extracted from open-pit mines and roasted using fossil fuels.

With the demand for lithium such, and the concerns about how it is obtained so pressing, this type of lithium extraction could become the standard for companies wishing to answer the environmental toll and geopolitical issues that arise from lithium as it is currently obtained. So, if the aforementioned electric cars and USB batteries are to continue providing environmental energy solutions, this could be the way to offset the environmental problems that come with that.

Does an old copper mine in Cornwall hold the key to the sustainable future? Perhaps we’ll find out soon enough.