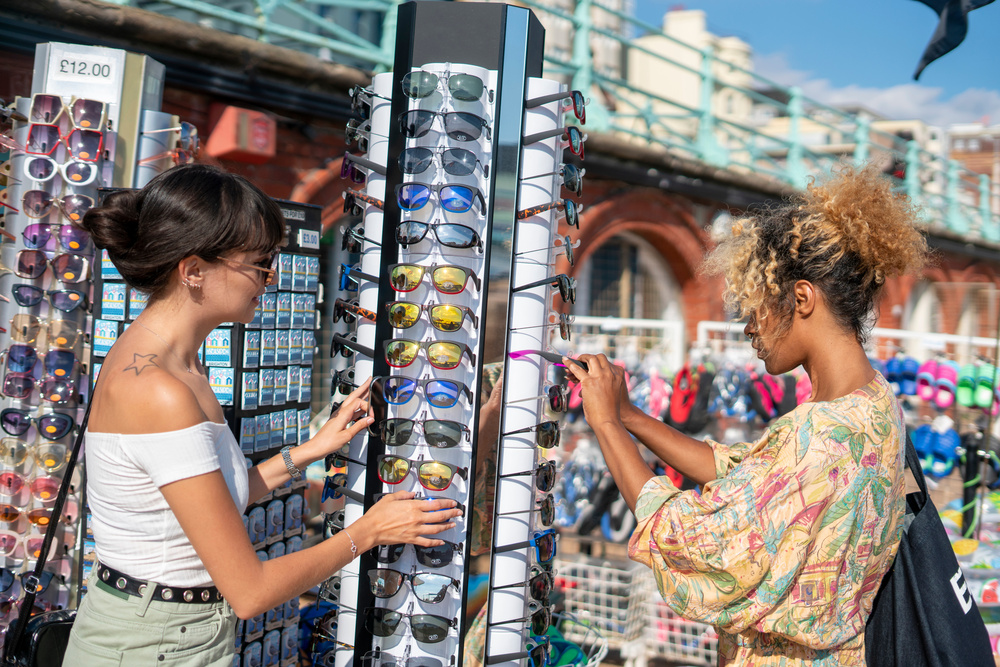 The rise of ecommerce has been caused by, and has been the cause of, many seismic shifts within the world of retail. Naturally, its prominence has risen with the prominence of the internet, and exponentially more internet users over the years has provided the customer base that makes ecommerce viable today.

The Covid-19 pandemic also gave ecommerce a massive boost around the world, and the increased numbers have not gone down now that the worst of it is over. This has led to the situation today whereby the majority of traditional brick-and-mortar franchises also supplement their incomes with an online store. Most retail companies have an online store – and now only a minority have a physical store.

However, for those aforementioned franchises that have both, a modern retail challenge has arisen in the form of managing an ecommerce site and a physical store at the same time. Despite what many think, it is not just the massive brands that do this. In fact, the resources needed to manage an ecommerce business are now well within the reach of smaller businesses. For those bigger companies, there are whole divisions devoted to managing each; for all the others, there is much more overlap of responsibilities.

The rise of ecommerce has also led to the ability of a customer to order online stock that already exists in stores or was intended for a physical outlet. This is just one example of how the two outlets (physical and virtual) are often integrated into the one system.

Certainly, some of the best advice that can be given for those managing both a physical and online store is to integrate the stock and payment systems so that the whole thing can be considered just one income stream. There might be different methods for each type but collecting all financial data in one place is much more helpful for making decisions regarding the future growth of a company.

The Question of Growth

Nevertheless, it is also wise for those running both physical and virtual stores to understand just where growth is going to take place. It depends on a few factors, but generally growth will be noticed more prominently in one outlet than the other. A physical store’s customer base is fundamentally different from an online store’s customer base, and it is highly likely that expansion will involve different things with each.

For example, will your business growth take the form of expanded warehouse services or a renovation of a physical outlet (or maybe even the opening of a new one)? The answer to that question requires separate financial data for each different outlet.

When managing both online and physical, it is wise to share stock between the two wherever possible. For example, the bulk designer sunglasses provided by companies like Olympic Eyewear out of Salt Lake City can work as an impulse buy either in a virtual or physical store – the presentation just needs to be altered accordingly. Nevertheless, a single order can be made for both, and for smaller ventures, it might even be possible to handle ecommerce orders from the physical store itself. This would be in the form of the useful integration operations mentioned earlier.

Although ecommerce seems to be all-conquering, there is no doubt that it can often be profitable to play both games. Or at the very least, it might make sense to transition from one to the other slowly. Whatever plan you choose, it is perfectly possible to manage both a physical and online store in such a way that success in one encourages success in the other too.