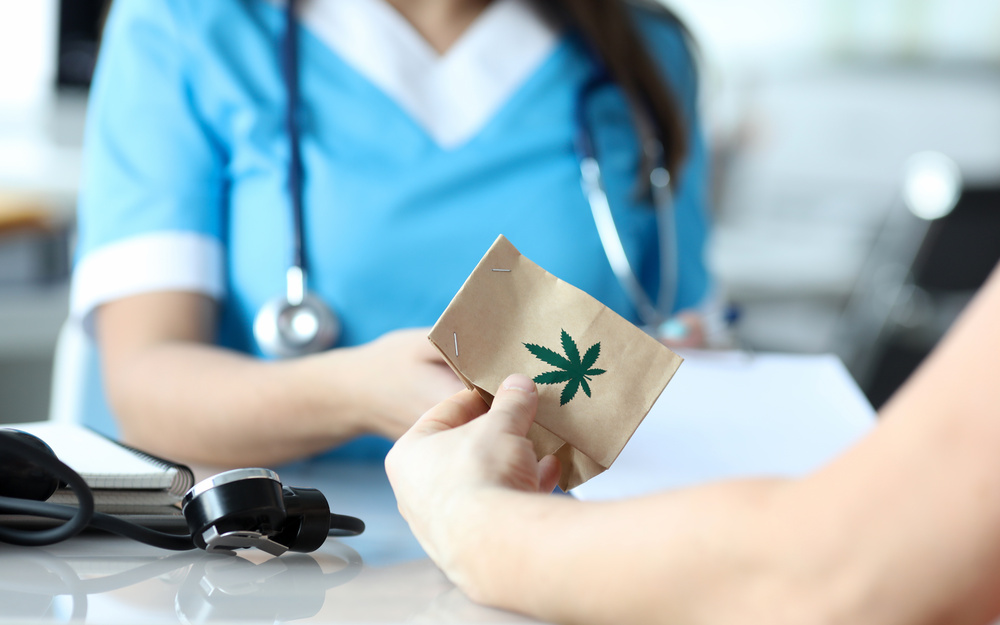 Among the various arguments in favor of marijuana decriminalization is the assertion that legalization will lead to more domestic cultivation that, in turn, will ultimately reduce black-market influence. On its face, it seems reasonable. Yet what does reality dictate? It is hard to say as conflicting data leaves many questions unanswered.

A recent report from the DEA suggests that the volume of marijuana coming up from Mexico has gradually fallen as more states have legalized recreational and medical cannabis use. Although the DEA did not connect the dots, others have. They say that America’s demand for black-market cannabis is no longer strong because the plant can be cultivated and purchased legally in thirty-eight states.

On the other hand, there are reports suggesting that some of Mexico’s most powerful cartels have simply moved their operations north of the border. They are taking advantage of the liberal laws in some states to continue growing cannabis and distributing it across the country without a license.

More About the DEA Report

The DEA report in question is actually a budget report rather than a study on marijuana. In that report, the DEA states that “Mexico remains the most significant foreign source for marijuana in the United States.” The report goes on to say that cannabis imports from Mexico have been “supplanted” by domestic production.

Unfortunately, the report does not supply any hard and fast numbers clearly dictating the strength of the black market in light of reduced Mexican imports and more domestic production. All it suggests is that less black-market cannabis is flowing into the U.S. from Mexico.

Less marijuana coming into the U.S. from Mexico is undoubtedly a good thing. But it may not be the cannabis golden goose it is being made out to be. According to a December 21 (2021) report from USA Today, some Mexican cartels have simply decided it’s more efficient to grow in the U.S. than to continue growing in Mexico and smuggling drugs across the border.

According to that report, Northern California is a haven for Mexican cartels because they are able to seamlessly integrate their illegal operations alongside legal growers. It is tough to flush them out because state authorities are reluctant to take any action. Meanwhile, Washington has turned a blind eye to state-legal cannabis in the U.S.

It is no secret that California’s black-market far surpasses the legal market. That much has been reported widely for years. So, while it could be that less marijuana is coming across the border, it could also be that what cartels used to grow in Mexico is now being grown here. The black-market is subsequently just as strong as it has ever been.

The liberal nature of the California market makes it pretty easy to analyze what is going on with both legal and illegal operations. But what about more restrictive states, like Utah? According to the Beehive Farmacy in Brigham City, Utah is one of the most restrictive among states with medical cannabis programs.

Utah only licenses a limited number of growers and dispensaries. To date, the numbers are so limited that supply isn’t keeping up with demand. Is there a huge black market in Utah? No one knows. It undoubtedly exists, but a lack of data suggests that no one knows just how prevalent it is.

One thing we can say is that legalizing marijuana does not necessarily guarantee black market activity will decrease. When you consider how much cheaply black-market operators can produce pot, it stands to reason that they would have plenty of customers to keep them in business.