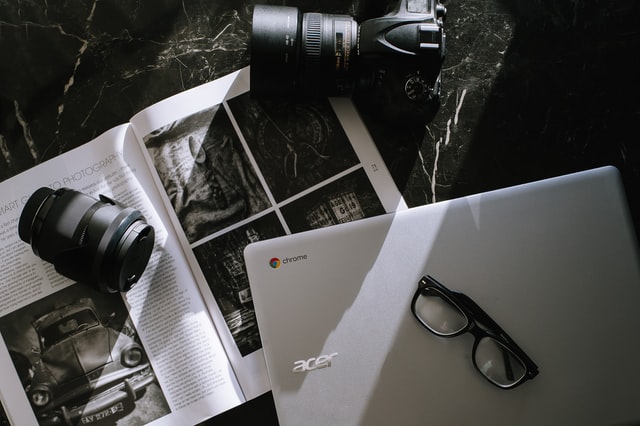 The demand for Google’s Chromebook has been on the rise for a few years now. If you look at earnings from major OEM companies like Dell Technologies and HP, they have seen gains in the double digits from Chromebooks. Another fact is that Chromebook sales have exceeded the sales of Apple’s MacBook in 2020.

Launched in 2011, Chrome OS-powered laptops were not practical laptops for most people as they were stripped down and lacked features. Because the Chrome OS was a lightweight operating system designed to pass the majority of the user’s processing and storage onto Google’s remote servers, Chromebooks did not have much memory or fast chips on them. Their reliance on an internet connection was a headache for many as they became useless without a Wi-Fi connection. You could only access your files, office suite, and most other operations over the internet, and these internet services were not matured yet.

More often than not, Chromebooks were cheaply made with underpowered processors, cheap plastic bodies, and cheap screens. However, the biggest downside was the lack of developer support; it was very hard to find applications that ran on Chrome OS. Even when android app integration was added to the operating system, most applications did not run well.

In light of these major hurdles, how did Google turn things around and make Chrome OS the fourth major operating system? Here are three major reasons Chrome OS is on the rise:

Google heavily marketed Chrome OS’s minimalist features as a positive for schools and parents. Chrome OS integration with Google Apps for Education, which includes popular apps such as Docs, Gmail, Calendar, Drive, and Google Classroom, allows teachers and students to collaborate on assignments in real-time. Chrome OS also comes with a multilayered security architecture, eliminating the need for antivirus software.

The fact that Chromebooks are cheaper and weigh less than other laptops was also a major selling point.

The same reasons Chromebooks were suitable for schools made them very attractive for enterprise use.

Enterprise users have the benefit of having Google Workspaces (formerly G Suite) easily integrating with Chrome OS. Working with a Google Workspace Partner who will provide support and training, your business and employees will be able to utilize all the applications that come with the suite and get the best user experience and productivity from it.

Due to the pandemic, offices and schools all over the world closed down to adhere to social distancing protocols and people turned to work from home to keep earning and studying.

People turned to Chromebooks, as they are cheaper solutions to the challenges of remote learning and working from home.

Should you buy a Chromebook as your next laptop?

The simplest answer is if it fits your workflow and budget. Check out Chromebook prices online and compare.

Chrome OS is no longer the underpowered little brother to Mac OS and Windows, the operating system has matured and found its niche.